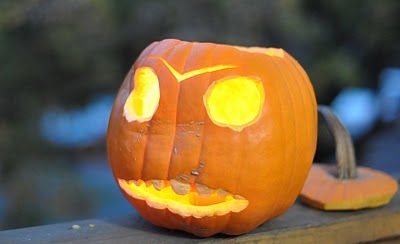 This year I had more fun for Halloween (Reformation Day?) than I have in a long time. Tim carved the pumpkin - very Tim Burton-esque, I think. 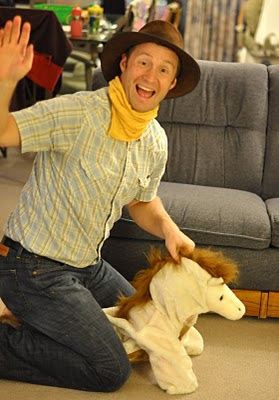 This could be considered inappropriate, but let's just say that it's cute. 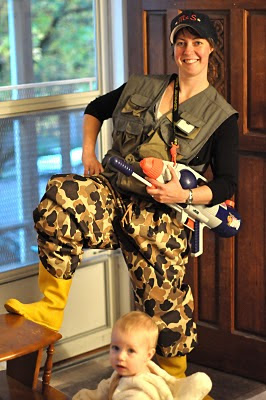 I had absolutely no intention of dressing up, but another family came over and brought a ton of costume stuff, so Sara, Tim and I used some of their bounty. Tim and Sara's costumes are pretty straightforward. Mine... well, even I'm not sure. I just started putting stuff on until I felt like the ridiculous quotient was close to maxed out. 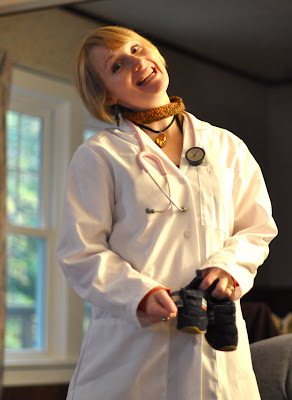 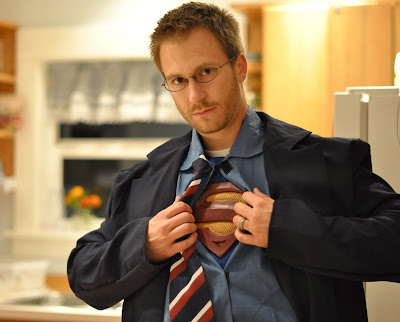 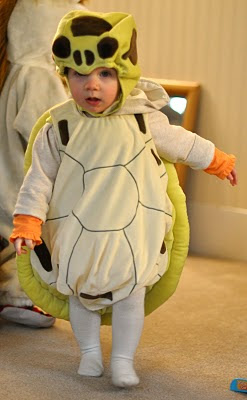 Miette and Calvin put on each other's costumes for a while (okay, fine, we did it to them).
I think she looks good as a turtle. 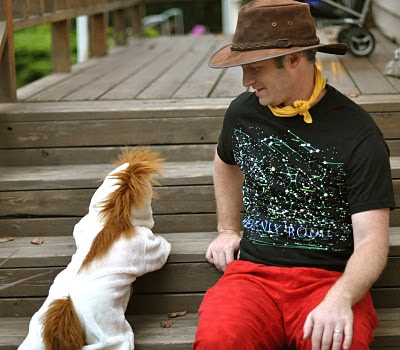 Jesse used all his own stuff to become... a space cowboy? Wearing Santa pants? 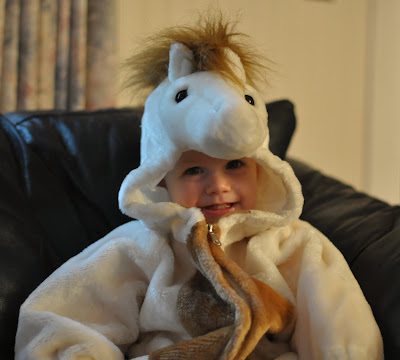 Miette's official costume was borrowed from a friend. It was a little big, but also hilarious. 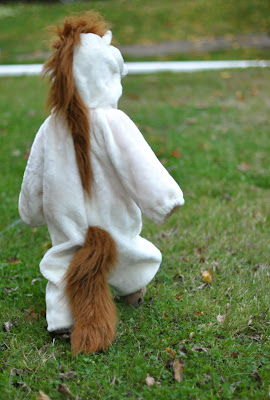 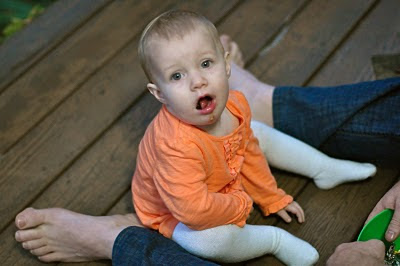 Both of the kids discovered candy for the first time. We only trick or treated at about 4 houses (Calvin and the others went a little farther) because of course Miette didn't really get it and wasn't having much fun. When we got back, though, Jesse let her have a small piece of chocolate. And then it was all over. She started making little piles of candy, taking it out of the "hand out to others" bowl. Jesse put it back in the bowl, then she started putting it behind her back and other places farther away from Jesse. I guess she liked it. 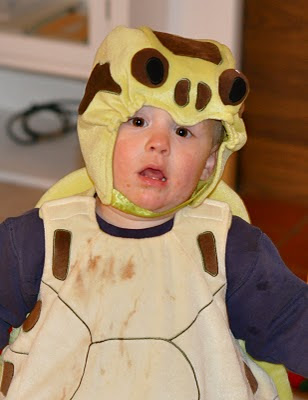 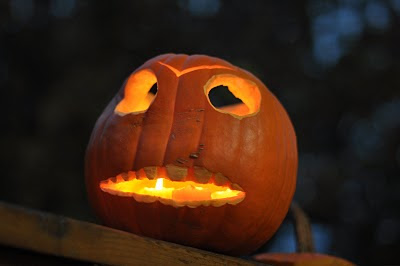